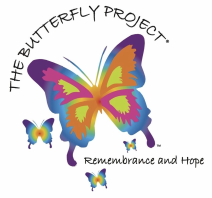 NOT The Last Butterfly 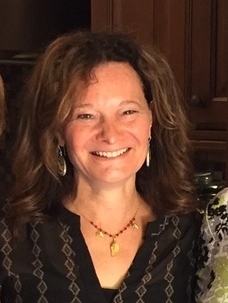 A first-time filmmaker, artist Cheryl Rattner Price has been leading The Butterfly Project since 2006. Determined to tell this grass roots story gone global, Cheryl metaphorically applied her skill set from mosaic design to "piece" together the stories with the most impact and beauty. Her shoot-from-the-hip approach and genuine enthusiasm garnered more than 220 hours of footage visiting participants far and wide. Selecting the most important footage to show how The Butterfly Project has brought people of all faiths and generations together through the healing power of art was not a simple task...but well worth the effort.

Cheryl Rattner Price has over 30 years experience in ceramics, sculpture and architectural design, creating monumental public art that brings communities together for a cause. In addition to her work as Founder and Executive Director of The Butterfly Project, she has been a pioneer for San Diego’s Anti Defamation League (ADL) Holocaust Education Conferences, particularly developing Holocaust survivor relationships with educators and students. Passionate about art, education and tolerance, her role has expanded globally, coaching educators and artists to create impact and meaning through the effective use of The Butterfly Project for people of all faiths. 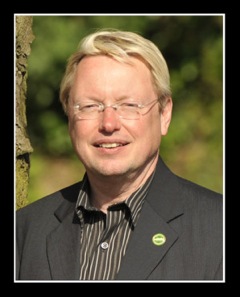 ​Joe Fab is an Emmy-nominated producer, director and writer with over three decades of experience in film and video production, media and communications, event production and the live presentation of plays and music. His feature length documentaries and other programs have appeared on HBO, Showtime, Discovery, History, and PBS, among others. His diverse client list has included the Bipartisan Policy Center, Smithsonian Institution, United State Memorial Holocaust Museum, National Museum of the American Indian, Elizabeth Glaser Pediatric AIDS Foundation, Senator Sam Nunn, National Education Association, et al. He is a member of the Producers Guild of America.

Career highlights include: producer, writer, co-director for Paper Clips (HBO, theatrical documentary, national Emmy nomination, one of the National Board of Review’s Top Five Documentaries of 2004); producer, writer, co-director of Bedford: The Town They Left Behind (feature broadcast documentary, Movieguide Faith and Freedom Award, GI Film Festival Award); producer/writer for the Lighting of the National Christmas Tree for Presidents Bush (both) and Clinton; Special Cultural Envoy for the U.S. State Department to India and Kuwait; producer of the premiere presentation of Amazing Peace, a poem by Dr. Maya Angelou, performed by the author; among others.

He is co-director and producer of the documentary NOT The Last Butterfly, appearing in film festivals in 2016/2017.